Ifugao rice fields are worthy of high rank among the wonders of the world. There are places where they reach from an altitude of 2500 feet to one of 5000 feet, and many places where they extend from an altitude of 1500 feet to one of 4500 feet. Above 5000 feet rice does not grow well. The steeper the mountain the greater the work of constructing the field. This is because the field must be narrow in proportion to the height of the terrace. The terraces are walled wherever the earth is of such character that they would not hold without walls. In the regions inhabited by a pure Ifugao population, the walls are of round hard river stones; in regions inhabited by the Silipanes (a sub-branch of the Ifugao) the walls are frequently of split stone and not nearly so durable. The pitch of the terraces varies throughout Ifugao. Needless to say, if there are to be any fields on a steep mountain, the pitch of the terraces must be great. In Benaue the terraces seem to rise above one almost perpendicularly. Jenks states that there are in Benaue terrace walls seventy feet high. This is an exaggeration. lt is true that the highest terraces in Benaue are about fifty feet high; but in all Ifugao I have never seen a walled terrace much over twenty feet in height. Even behind these high walls the field is often only eleven feet wide. This fact gives some idea of the labor that has been expended in preparing an area to feed or partially feed 125,000 people. 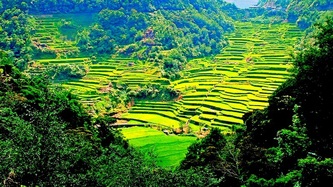 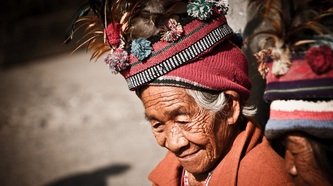 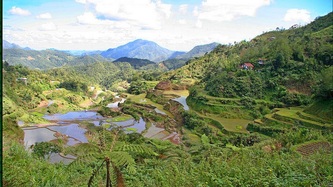 About 400 kilometers from Manila is the UNESCO World Heritage Site of Vigan. It is the capital city of Ilocos Sur located on the west coast of northern Luzon. One can see precious remnants of old Spanish architecture throughout the center of the city. Established in the 16th century, Vigan is the best-preserved example of a planned Spanish colonial town in Asia with a unique European atmosphere. Several museums exist for the many national heroes that were born here. Vigan is the oldest surviving Spanish colonial city in the Philippines. The name Vigan was derived from "Biga", a giant taro plant that grows abundantly along the banks of the Mestizo River.

Old Vigan Colonial Houses – the ancestral houses were built mostly by rich Chinese traders. These great big houses are made of thick brick walls and plastering with red clay. Tile roofs are made to survive earthquakes. The Mestizo district where more than a hundred houses line side by side along Calle Crisologo.

St. Paul’s Cathedral - built in 1790-1800 by the Augustinians, this impressive Baroque cathedral has most of its interior walls well preserved. The 12 altars and 3 naives only enhances the church beauty and grandeur. The bell tower is octagonal and is located 10 meters south of the cathedral. It is a place not to be missed when visiting Vigan.

Palacio de Arzobispado – built in 1783, it is the official residence of the Archbishop of Nueva Segovia. The palace was the headquarters of Gen. Emilio Aguinaldo. Included in the palace is the Museo Nueva Segovia with a collection of paintings, manuscripts and religious articles accumulated through the centuries.

Burgos National Museum. - the museum building is the ancestral house of Padre Jose Burgos. One of the museum’s best feature are the paintings of Esteban Villanueva depicting the 1807 Basi Revolt. The dioramas of local historical events is worth the visit. Included in the collections are antiques, manuscripts and other priceless items. There is a Tourist Information Center in Vigan to help visitors. And if you want to take a break, there are beaches to go to just a few minutes away from the town.

A good time to visit Vigan is during the town fiesta. Celebrated for one whole week -concluding on January 25 to commemorate the conversion of the apostle, St. Paul. The fiesta is marked by street parades, beauty contest and variety shows on the town plaza.

During the Holy Week, local and foreign tourist come to Vigan to see the religious processions of the antique and life sized statues mounted on elaborately designed carrozas that are paraded on the streets of Vigan.

To get to Vigan City from Manila, you can get a bus or take a plane to Laoag City and take a bus ride to Vigan. There are many places to stay. Many ancestral houses have been turned into quaint hotels and inns. There are also many bars and restaurants offering a variety of local and international dishes. 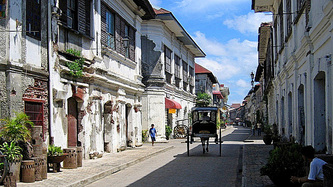 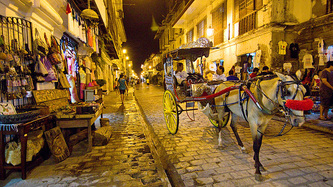 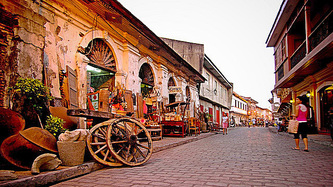 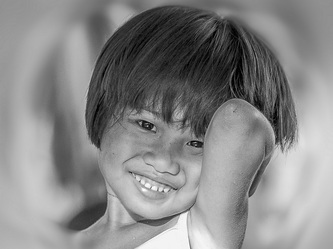 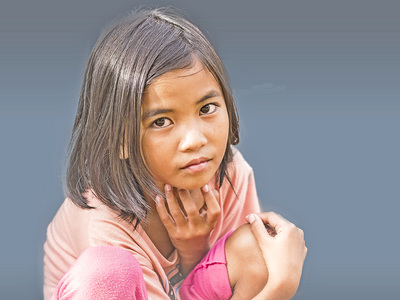 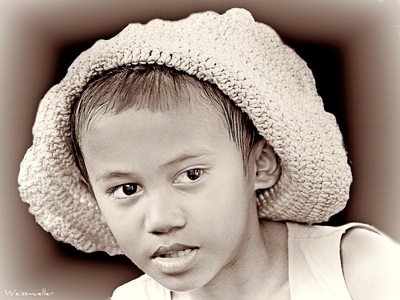 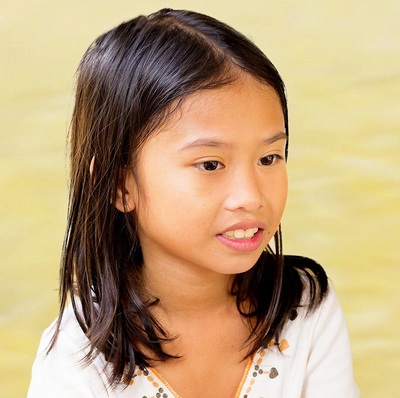 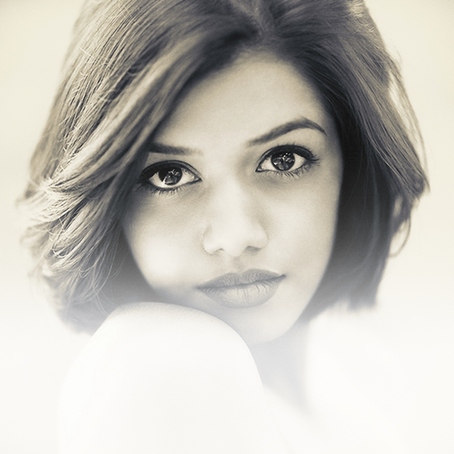